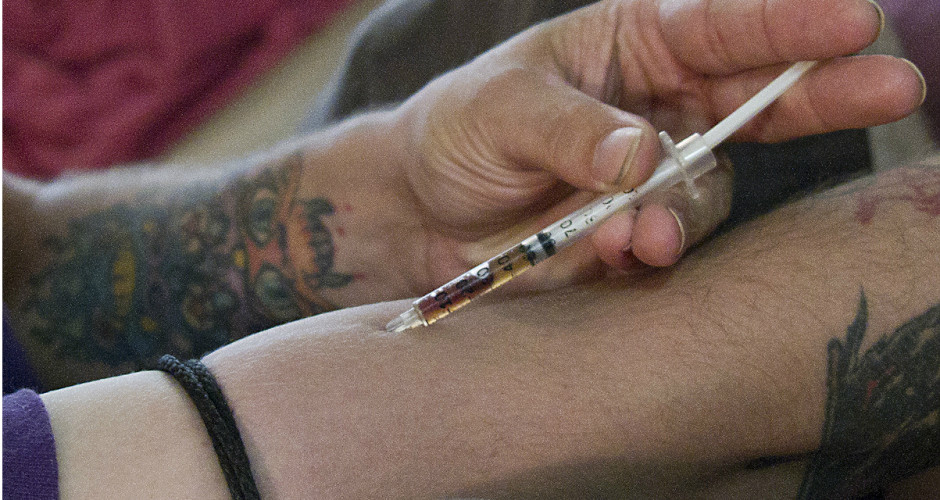 These images help chronicle a story told in a three-part series by reporter Ryan Schill. In 2011 the evidence of heroin’s resurgence in Atlanta culture was just starting to come to light, but age-old stereotypes didn’t hold. The new wave of addicts were largely suburban kids exposed to the high through prescription medications, but when the Rx bottle ran empty many turned to the streets.

Part of the challenge in telling the story was gaining access to those caught in the grip of the drug, or, as some say, chasing the dragon from one high to the next. A young addict allowed us into his life and talked about the joys and sorrows the needle had brought into his life. 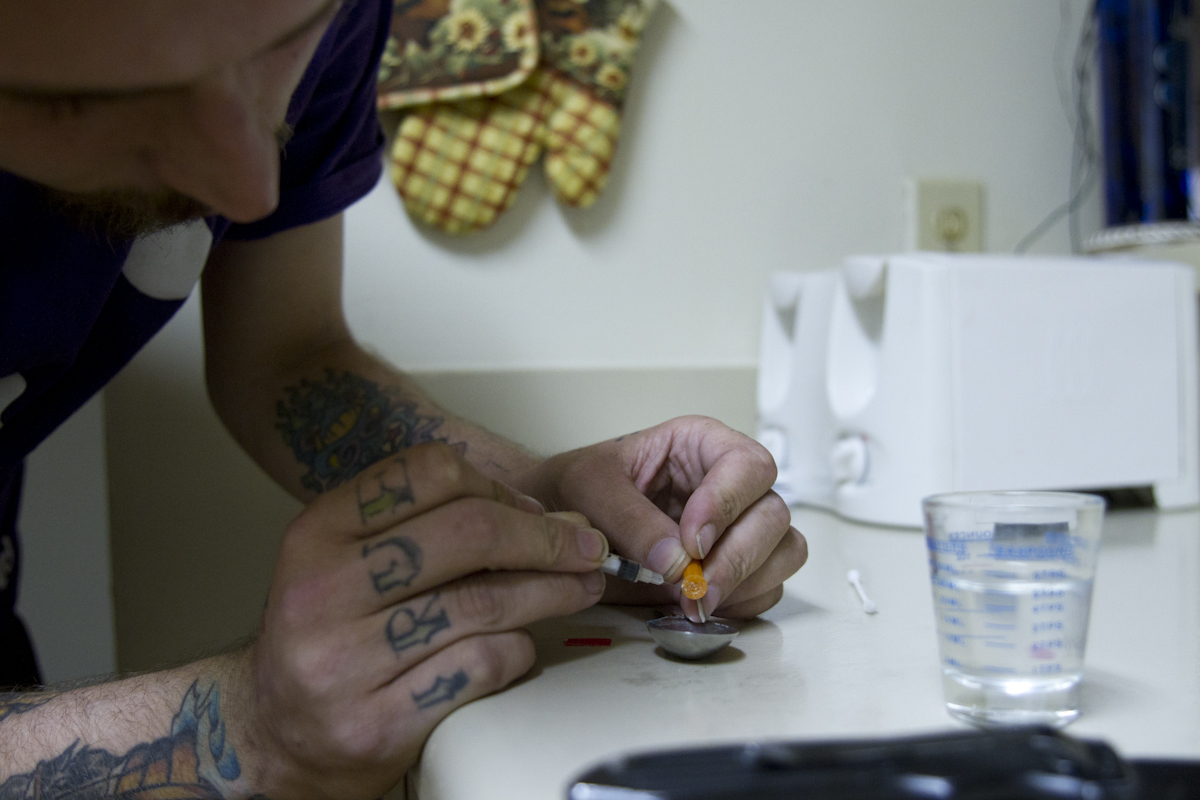 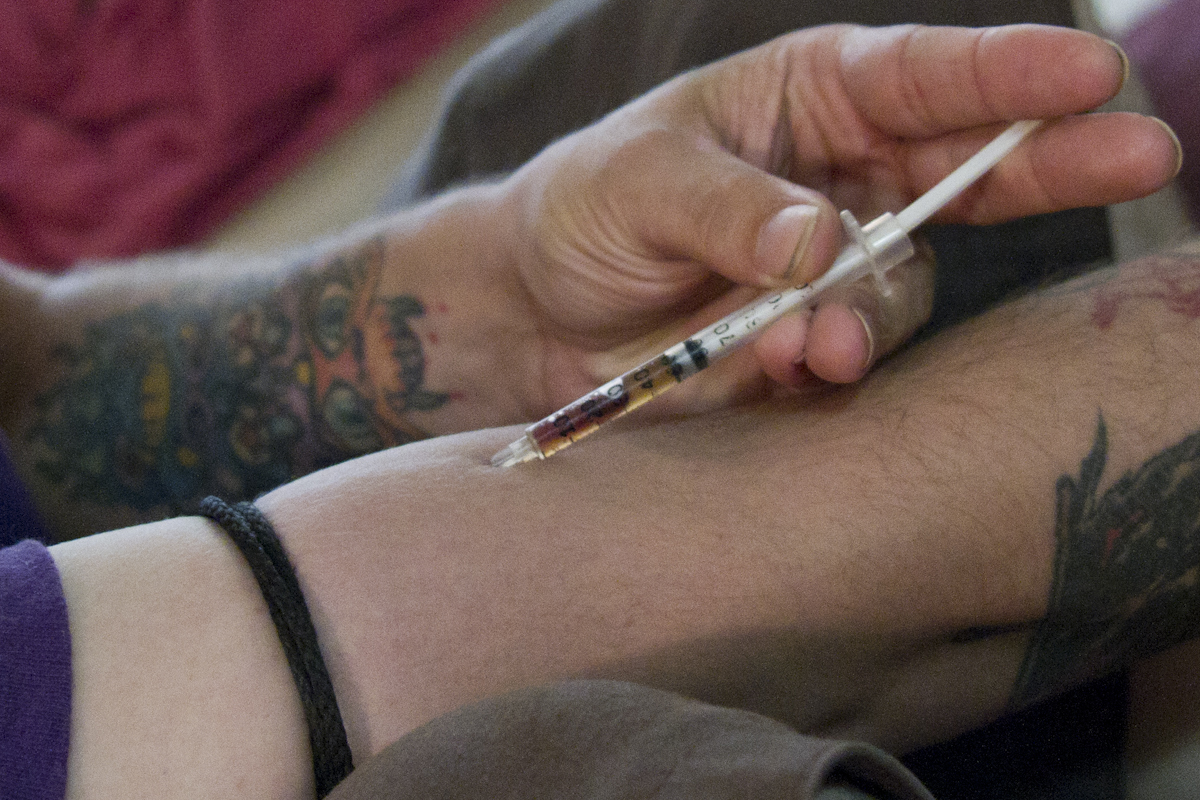