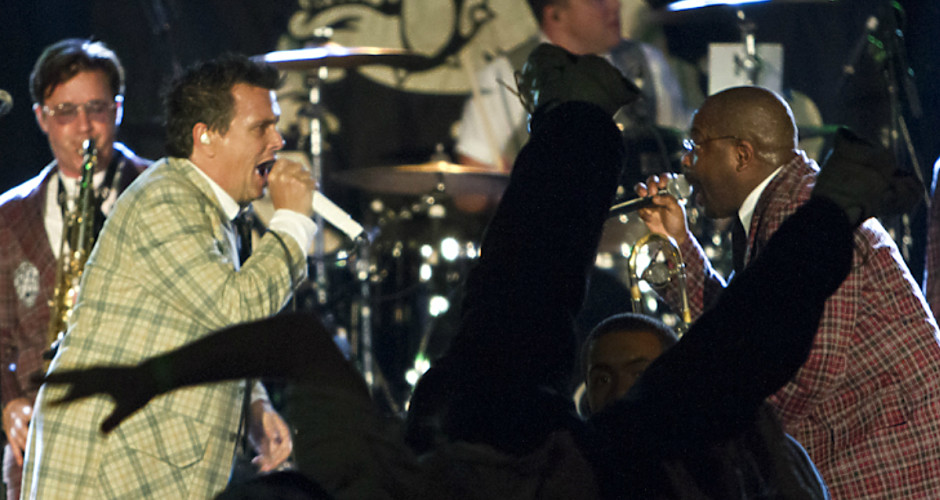 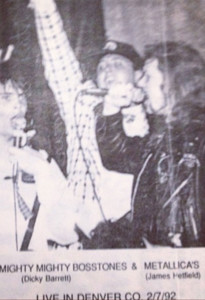 Since its humble beginnings as a Boston bar band in the early 1980’s, the Mighty Mighty Bosstones‘ signature fusion of ska, punk, and hardcore has taken the band around the world and back again.

These days the band doesn’t tour like it used too, but still hosts an annual Hometown Throwdown in Boston each December. On a southward excursion in the fall of 2013, the Bosstones brought its distinctive sound and classic tunes back to the Masquerade in Atlanta, more than 10 years after its last show in town.

In the run up to the show long-time bassist Joe Gittleman looked back at 30 years with the boys, recapping some memorable moments from over the years. One of his favorites? That time James Hetfield of Metallica showed up at a show in Denver and joined onstage for a rendition of Enter Sandman.

>> See more photos from the show