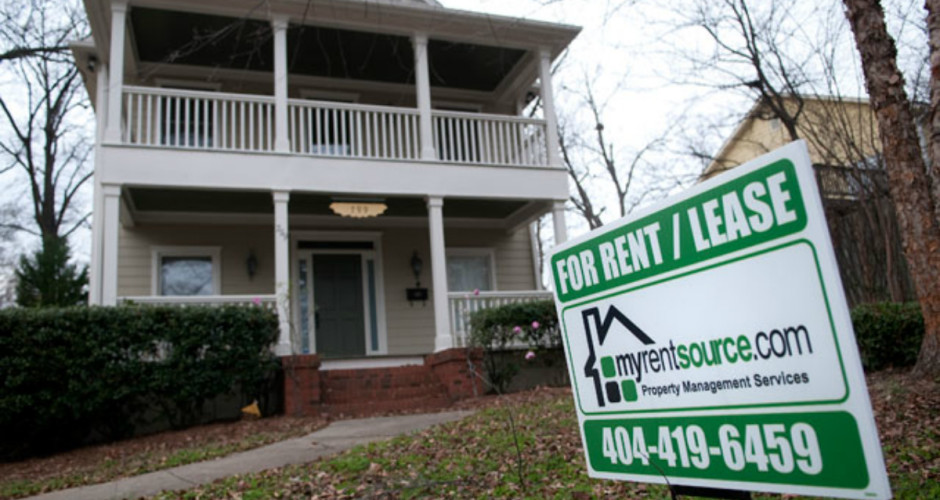 Big time investors have been buying and flipping houses to turn a quick buck for decades, but when some national firms focused their attention on renting and managing single-family homes back in 2012, it started to raise some eyebrows.

On one hand, investors scooping thousands of vacant and foreclosed homes off the Atlanta housing market likely helped jump-start a slogging economy, drove up home prices and possibly offered a first-step to revitalizing some intown neighborhoods racked by boarded up and dilapidated properties.

But that real-life game of Monopoly also garnered criticism from activists, real-estate professionals and community advocates who worried the negative effects could far outweigh potential positives, and that some of the same executives that fueled the housing bust in the late 2000’s were yet again laying the groundwork for another bubble.

This 2013 Creative Loafing Atlanta cover story examines those potential impacts as the trend took a strong grip on the Atlanta area. At county courthouses each month investors rolled the dice, scooping up real-life properties in a game of chance. In some months large firms would drop millions on properties around metro Atlanta alone, and there were at least a half dozen of those mega-buyers wheeling and dealing at auctions in at least five Georgia counties. Today, in 2015, the gamble is still playing out and, for some, paying off.