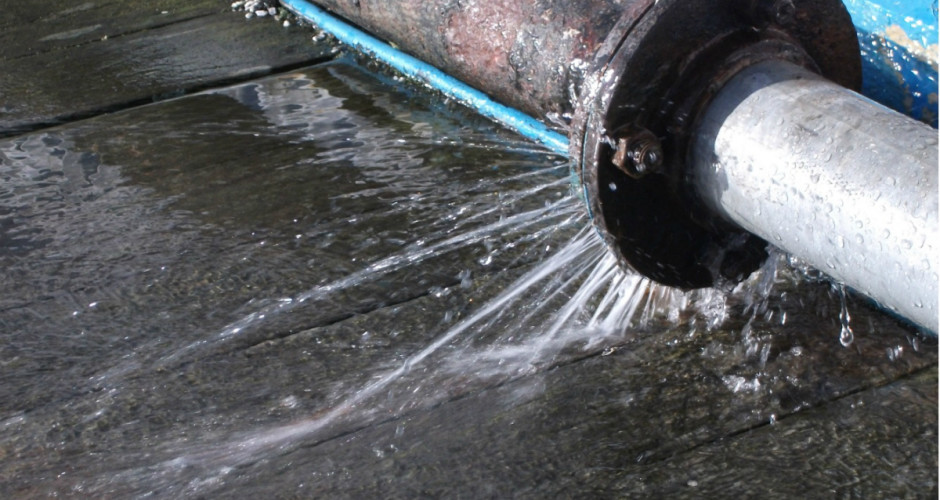 Extensive public records requests and analysis revealed that more than 3.2 billion gallons of drinking water pumped into major water utilities around Shasta County in 2013 alone never made it to customers’ spigots, averaging a nearly 25 percent loss.

This Sunday story package and accompanying water loss database had an almost immediate impact. One utility stepped up leak detection efforts even before the story published, a city council balked at a water rate increase the following week citing my findings, and a grand jury investigation was launched looking into management and practices from major water providers in the county.

The story on Redding.com is for subscribers only, but a PDF version is available here. And don’t forget to dig into the data.