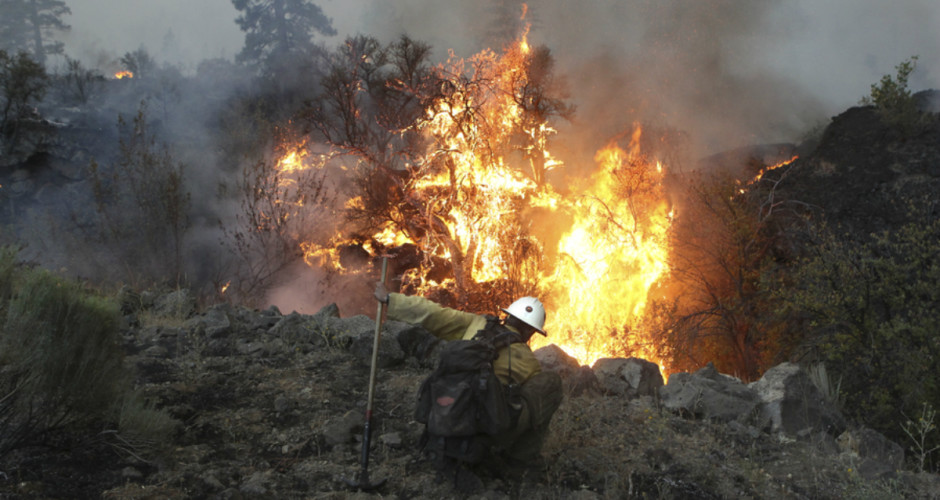 The fast-moving Eiler Fire scorched about 50 square miles in Northern California in July and August 2014 before firefighters got it under control. It burned through the small town of Hat Creek, torching seven homes and an iconic restaurant. But before the blaze tore into town it grew in size for nearly two days in the depths of the Thousand Lakes Wilderness of the Lassen National Forest.

This two-part investigative series dug into Forest Service dispatch logs obtained through a FOIA request and original interviews to chronicle the early hours of the Eiler Fire, raising questions about the initial response and resources committed to the fire. Thankfully no one was killed by the flames, but some lives were forever altered.

The series earned a Best of Scripps award for watchdog reporting.