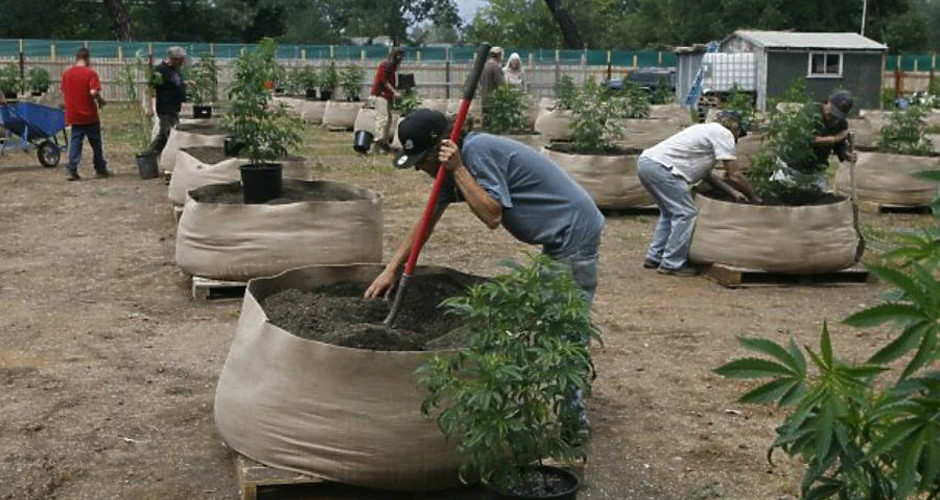 Medical marijuana is a contentious issue in Northern California, and elsewhere. On one hand patients and advocates say it works wonders for some ailments, contending that limiting access to the plant harms patients in need. But detractors say the proliferation of marijuana and poorly regulated cultivation standards have eroded the quality of life and led to increased crime in the North State.

In 2014 many of those arguments came to a head when Shasta County supervisors in January voted to ban outdoor marijuana grows, but a petition drive followed and collected enough signatures to have the ordinance placed on the November ballot as Measure A.

Ultimately voters approved the ban, and the Record Searchlight chronicled the debate through election day and beyond. These are a few highlights:

>> Yes on Measure A press conference met with protests