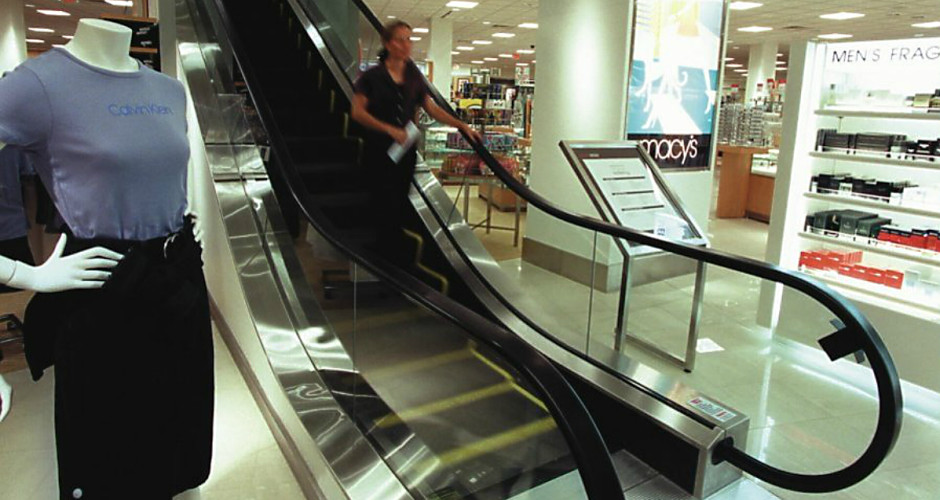 Was there ever an escalator in Shasta County, California before Macy’s opened at Redding’s Mt. Shasta Mall in 2001?

That’s a question now steeped in decades of nostalgia and mystery.

Some folks seem to remember automated stairs in downtown Redding back in the 1960s, maybe in the former J.C. Penney’s department store on Market Street or leading to the basement of Dicker’s on Pine? How about the Pay Less Department Store? Woolworth? Or maybe Montgomery Ward’s?

It’s a topic reporters have dug into before, but more than 45 years after the Summer of Love many locals are still divided on the issue. So when it came up again this year, one intrepid reporter turned to social media and good old-fashioned shoe leather to try and crack the myth once and for all.

Hundreds of people chimed in, and many of those interactions are captured in a Storify thread below, but even with new research it doesn’t look like the issue is going to be put to rest any time some.