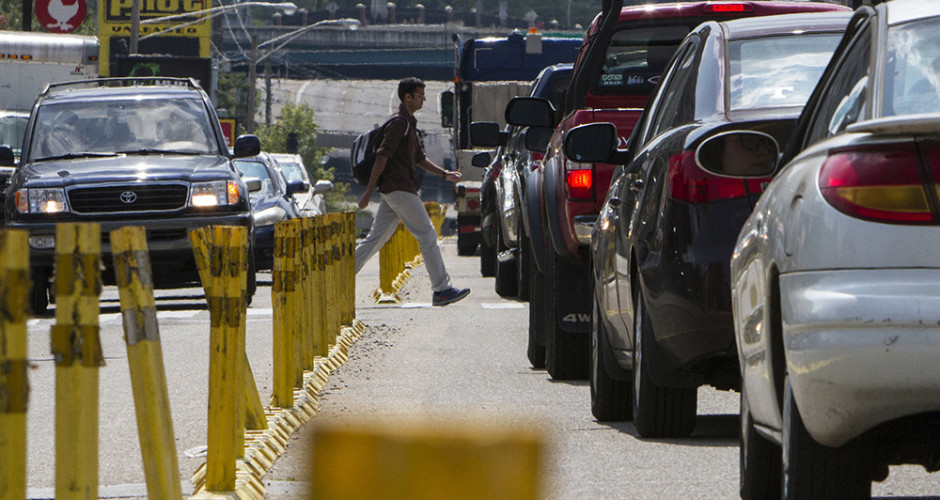 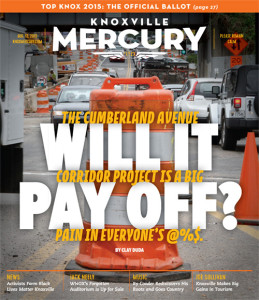 The constant lane shifts and ever-evolving construction patterns of Knoxville’s Cumberland Avenue Corridor Project have become part of daily life for the thousands of people that live, work, study, and play around Fort Sanders. It’s all part of an ambitious attempt to add some more character to this chunk of asphalt many have long treated as a cut-through to somewhere else, and it’s a plan that has drawn more than a few complaints voiced in media coverage of the construction.

Business owners hate the traffic snarls that may be costing them customers, nearby residents ache over the added struggle to get home, and commuters moan about anything that delays their progress forward. But the city administration has a dream, and that dream is to foster the sort of college strip other cities enjoy—a pedestrian-friendly boulevard that attracts quirky shops and unique restaurants, that serves as a lifeblood for students and families alike, and that draws out visitors to what could become a vibrant extension of Knoxville’s blossoming downtown.

It’s a dream even those most affected by the construction say they believe in, too. The question is, can it become a reality?