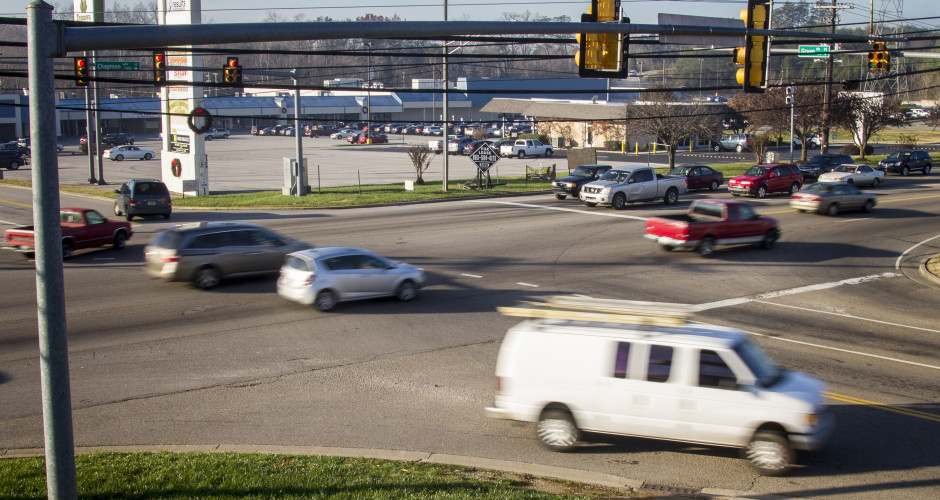 Local residents and transportation officials have long been eyeing some major improvements aimed at increasing capacity and improving safety on Alcoa and Chapman highways in South Knoxville. These two expansive boulevards are main funnels for the throngs of commuters who motor to and from the suburbs of Alcoa, Maryville, and Seymour each weekday, and also help deliver drivers to any number of businesses lining those same strips.

Now, one of those highways is now set to begin the construction process for improvements—but it’s not the one that’s seen the highest number of automobile accidents or fatalities, a records analysis shows. Chapman Highway has had nearly triple the number of crashes, yet a small pool of available transportation dollars is first going to fixes on Alcoa Highway, which has also proven deadly, though not nearly as often.