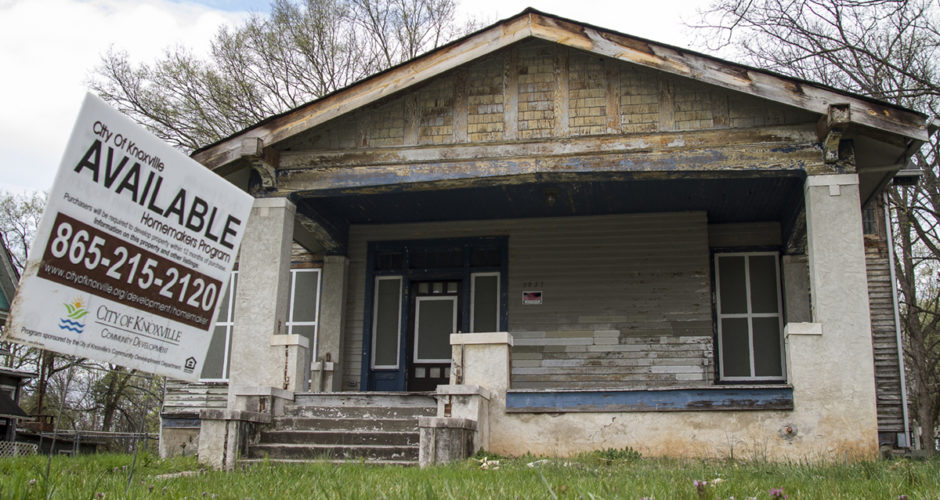 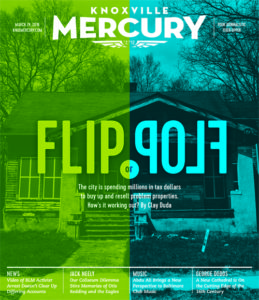 Over the past decade the city of Knoxville has spent millions to purchase properties nobody else wanted — from abandoned warehouses to overgrown, vacant homes — in the hopes of seeing them one day return to productive use. Most all of the nearly 190 properties bought up by the city were residential, though the vast majority of the $11.8 million in tax dollars it spent on a few big investments: a handful of former commercial and industrial buildings, and one old school house.

But the city isn’t holding on to these properties. Instead, it’s trying to flip them to investors—private developers with a vision, whether real estate tycoons or would-be homeowners, in an attempt to turn urban blight into something attractive, vibrant, and useful to residents and visitors. That’s the idea, at least. How’s it been working out so far?