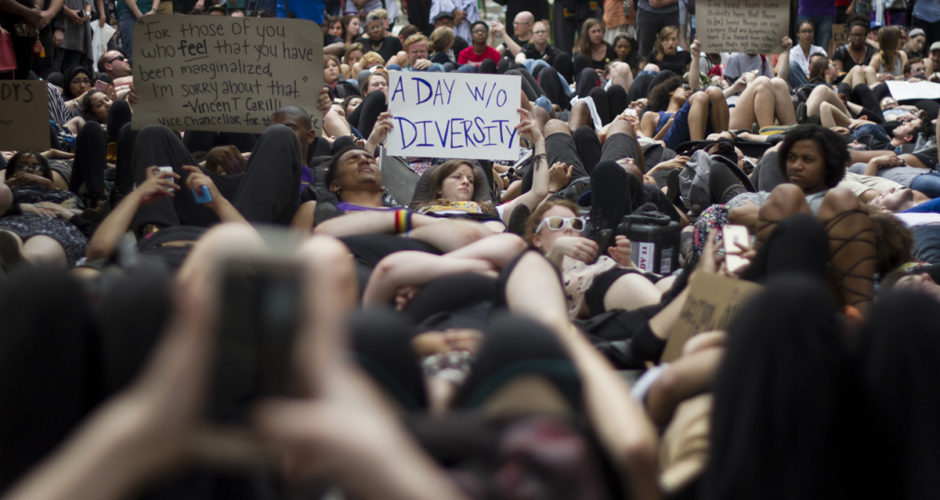 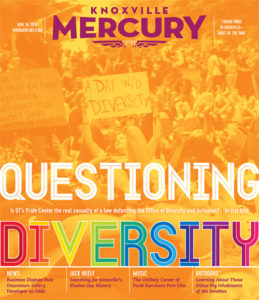 In the aftermath of the state Legislature’s defunding of the University of Tennessee’s Office of Diversity and Inclusion, some students and faculty members have been raising questions about how the school is interpreting and implementing this new law. In particular, they’re concerned over the dismantling of the UTK Pride Center — one of four offices reporting to the ODI, but the only one to be shut down as a result of the new law. Considered an integral resource for students and employees, its advocates question why more wasn’t done to save it, where things might go from here. While the university has continued to tout its commitment to diversity publicly, some of those familiar with the situation say its actions don’t align with its public relations pitch. Was the Pride Center targeted even though it wasn’t specifically named in the law?