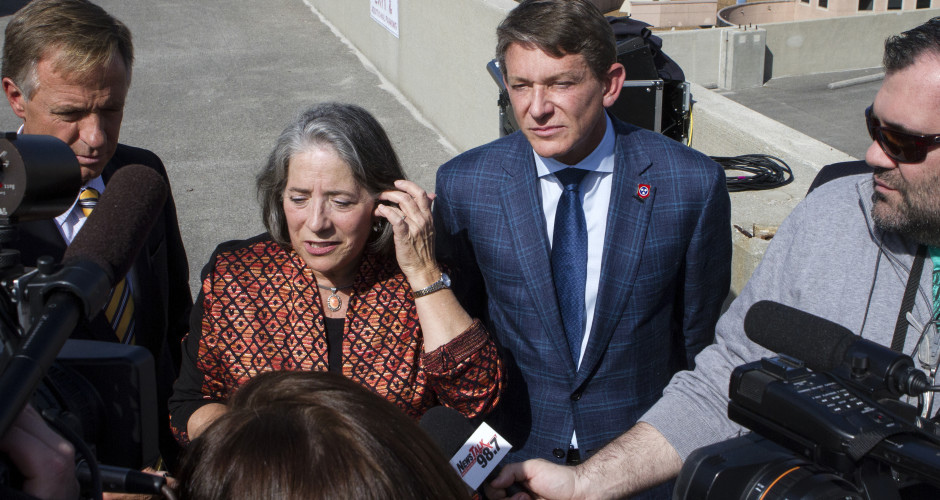 When private negotiations to move Regal Entertainment Group into a new corporate headquarters faltered in early 2015, Knoxville city officials stepped up to the plate, tax dollars in hand, to offer a sweetened deal that allows the entertainment giant to relocate into a renovated office building rent-free for 10 years.

According to more than 400 pages of emails obtained through a public records request, the deal for Regal and developer Southeastern Development Associates became a whole lot more lucrative once the city offered up $9 million and rent-free accommodations. County and state agencies kicked in another $3.5 million, offering the largest theatre chain in the U.S. a combined $12.5 million to stay in Tennessee. Negotiations were dubbed “Project Hollywood.”